Nathan Fertig aka Tiggs is a songwriter and producer from Chicago, Illinois. Being both the musical director and key player on Alec Benjamin’s previous international tours, he soon became one of his closest collaborators.

In 2020, Tiggs switched his focus from touring to his career as a producer and songwriter and has since been working prolifically in the studio. He has most recently contributed to the writing and/or production of 'Hammers,' 'I Built a Friend,' 'Six Feet Apart' and 'Alamo' by Alec Benjamin, 'Kids are Alright' by Tate McRae and 'Still Alive' by Maximillian. Tiggs also co-wrote Malia Civetz’s first two releases, 'Champagne Clouds,' 'Little Victories,' as well as Malia’s Radio Disney’s #1 charting 'Love Thing'. Other cuts include songs with Matt Hansen, Zach Hood, vaultboy, Zachary Knowles, Lindsey Sterling, Stand Atlantic, Noahfinnce, Chord Overstreet, Sophia Scott and Grace Vanderwaal.

Tiggs is published by Ross Golan's Unknown Music in partnership with Warner Chappell.

'Somewhere In Texas' by ZACHARY KNOWLES

'Use Me' by Blake Rose

'If I Hadn't Been Drunk' by SOPHIA SCOTT

'Christmas Time With You' by LINDSEY STIRLING FT. FRAWLEY

'better of without me' by MATT HANSEN

'Kids Are Alright' by TATE MCRAE

'Don't Tempt Me' / 'One of These Days' by SOPHIA SCOTT

'AFTER THERAPY' / 'I JUST WON'T CARE' / 'BETTER DAYS' by NOAHFINNCE

'I Built A Friend' / 'Alamo' by ALEC BENJAMIN 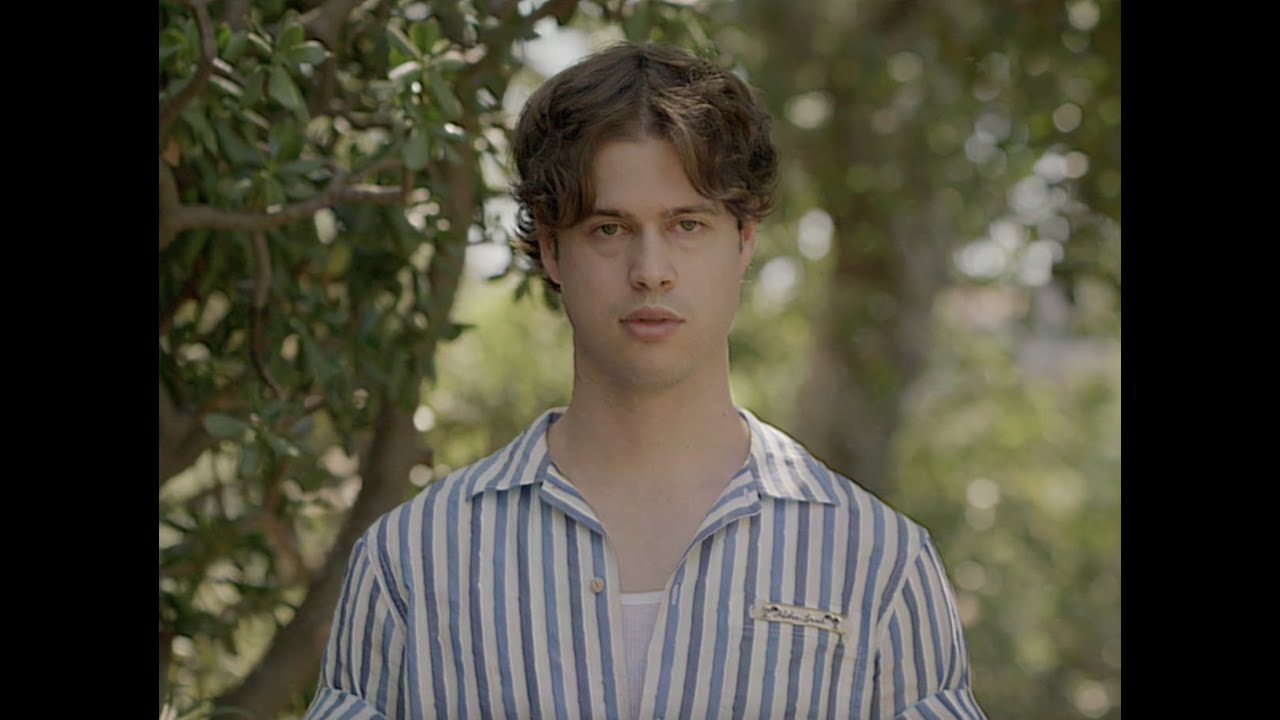 Tiggs co-writes and produces Blake Rose single 'Use Me' 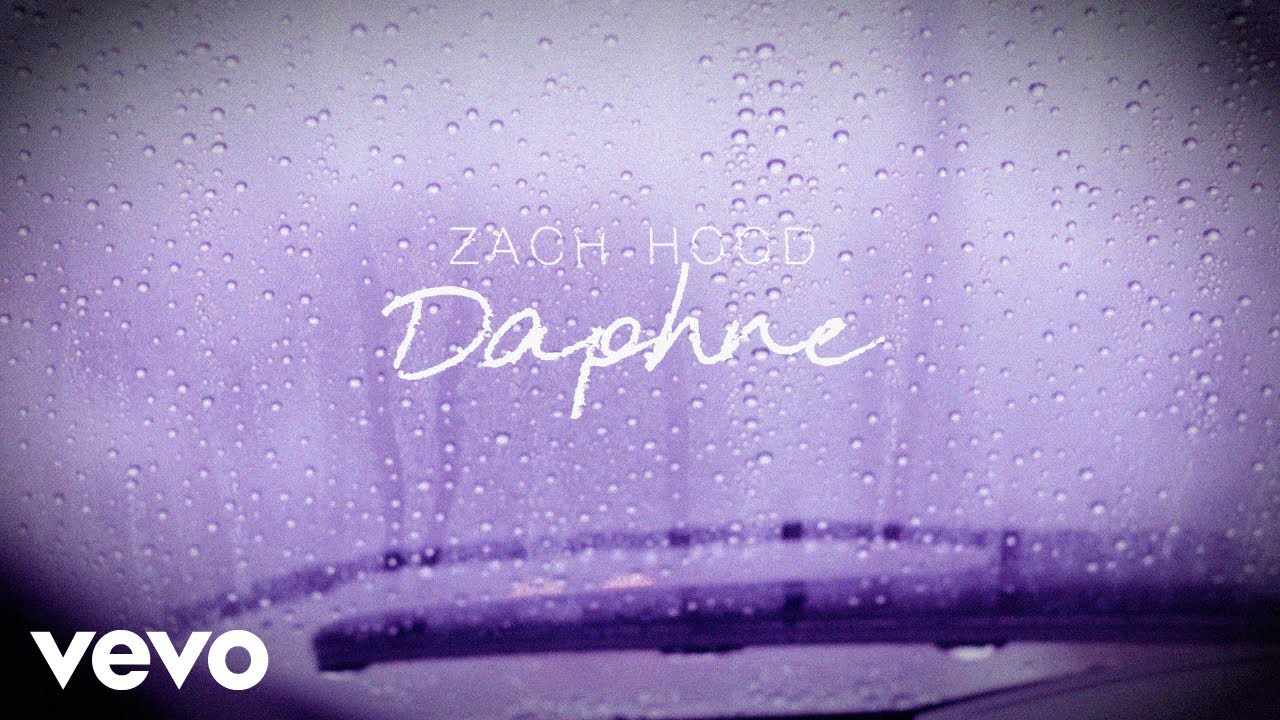 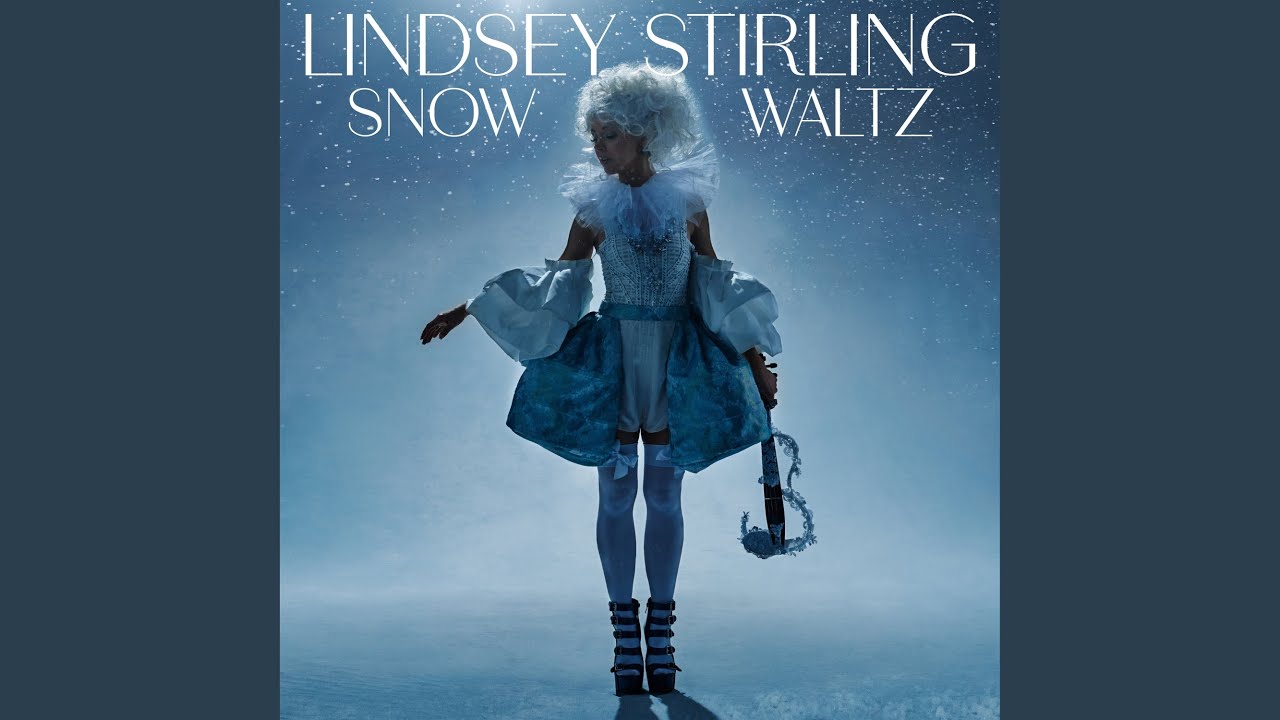 Tiggs co-writes Sophia Scotts single "If I Hadn't Been Drunk"

Tiggs co-writes "AFTER THERAPY" by NOAHFINNCE