FARR is a transatlantic band made up of producer Linden Jay in London and vocalist Roméo Testa in LA. The two met in the spring of 2016 and began working on what would become a soul, hip-hop, R&B and electronic hybrid project.

Being located in different countries, the duo often write through voice notes and audio messages between studio sessions. The product is a cross pollination of global styles with a modern edge and classic feel.

The duo released their debut album 'Weightless' in March 2020 which was followed up by "Let It Go" by Erick The Architect which FARR co-wrote, produced and featured on alongside British rapper Loyle Carner. The bands' releases to date have notched up over 90 million streams, #1’s on Hype Machine and plays across Beats 1, BBC Radio 1, 1Xtra, and KCRW . The band have previously toured worldwide supporting Hayden James and Kelis.

Currently, FARR are tucked away in the studio working on their sophomore record.

'Let It Go' by FARR, ERICK THE ARCHITECT & LOYLE CARNER

'Heal Me (Biscits remix)' by FARR 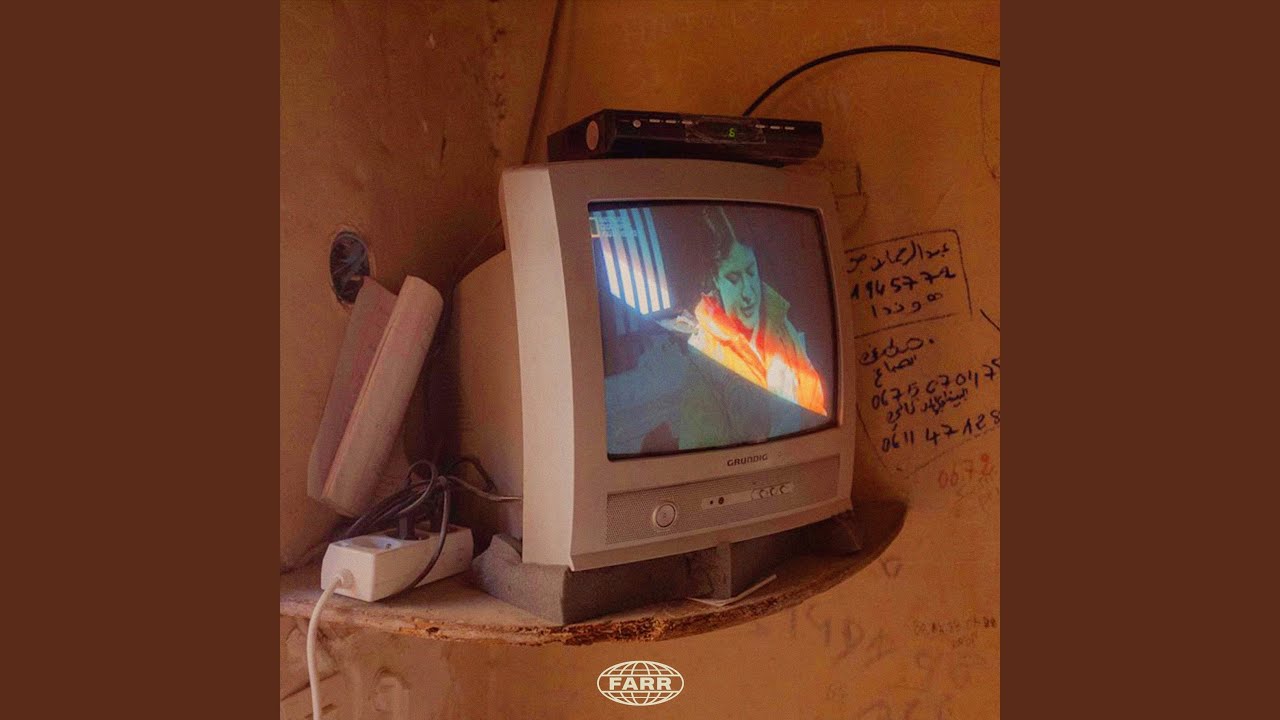