Sophia Alexa is a singer-songwriter with an intriguing background; born to German and American parents in California, she was raised in Amsterdam and has based in London for over 10 years. Moving schools and cities a number of times, she often found herself feeling like an outsider and music was the one constant she could cling to. At school she was overly shy and introverted and turned to writing songs as a way to feel less alone. Poetry, the guitar, reading and songwriting became reliable outlets for her.

Growing up, Sophia developed an enduring love for classic singers like Joni Mitchell, Carole King, Stevie Nicks and Neil Young who have all influenced her style, mixing folk-inspired pop music with an electronic edge and her soulful voice as the focus. Mostly in an identity crisis about where home is, Sophia’s lyrics are vulnerable, diary-like and highly relatable for girls trying to grow up and understand life, whilst at least a hint of her quirky personality and humour permeates all her songs.

Sophia released her debut, four track EP 'Groundwork' in early 2022 which has since achieved several million streams, support from BBC Introducing and critical acclaim from tastemakers including Ones To Watch, NOTION, Wonderland and Line of Best Fit. Spotify placed Sophia on the cover of their playlists 'New Pop UK' and ' Fresh Finds UK & IE' whilst Apple Music placed several of Sophia's records in their Apple in-store playlists.

Building in the Web 3.0 community has presented Sophia an amazing opportunity to harness technology as part of her release campaigns; in a short space of time she has ingratiated herself amongst fellow artists,  creatives, collectors and influencers in the space. To date, Sophia has successfully launched and sold music NFTs on marketplaces including Sound XYZ, Glass XYZ and Catalog generating in excess of 20 ETH in primary and secondary sales volume.

'Before I Go' by Sophia Alexa ROLES: Artist • Writer

'The Way You See Me' by Sophia Alexa ROLES: Artist • Writer 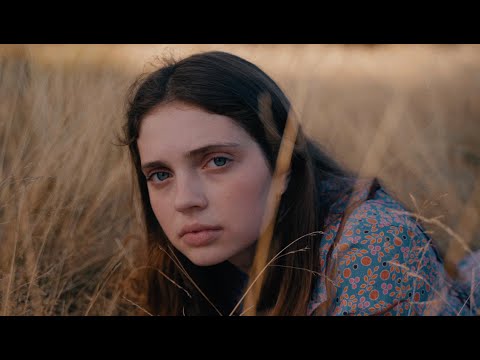 Sophia Alexa returns with luscious record 'The Way You See Me'