Hailing from Birmingham, UK, Sillkey was ordained with his moniker at just 5 years old after consistently wowing the seasoned musicians that would come through his father’s recording studio. His knack for producing luscious, silky sounds with keyboards, guitars, bass, drums, his own vocals and any other instrument that he applies his mastery to continues to consecrate the name.

Most recently, Sillkey contributed to the writing and production on Jacob Banks 'For My Friends' EP released in February 2021, including tracks 'Stranger', 'Too Much', 'Found' and 'Rizla'

‘Maroon’ is Sillkey’s debut release as an artist. He produces, writes, sings and plays every note on the autobiographical project which fuses gospel influences with his Caribbean roots.

'Someone Else' by BISHOP BRIGGS & JACOB BANKS ROLES: Producer • Instruments 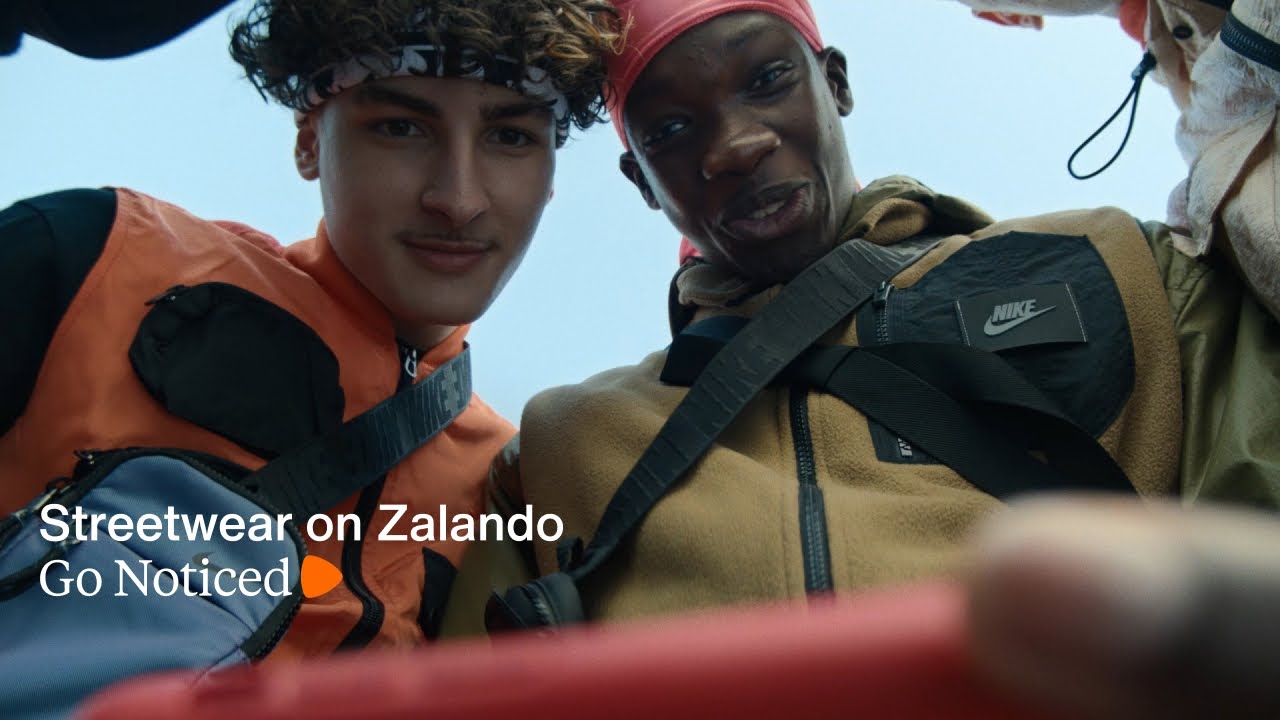 Sillkey co-writes, produces and mixes “Just When I Though” by Jacob Banks