Maths Time Joy is a Grammy-nominated British artist, producer, songwriter, singer, DJ and remixer. Described by Hunger Magazine as 'a key player in the UK’s production revolution,' he has made a name for himself producing for and working with acts such as Nao, Mahalia, Kevin Garrett,  Snakehips, Bebe Rexha, Sinead Harnett, James Vickery and Gallant, the latter earning him a Grammy nomination for the album Ology.

As well as releasing multiple EPs as an artist in his own right, he has provided official remixes for Ellie Goulding, Bon Iver, Bipolar Sunshine, Submotion Orchestra, Azekel and Mansionair. In 2019, Maths Time Joy was also awarded The Writer Producer Fund by the PRS Foundation.

Most recently, Maths' released the Change EP, a collaborative six-track project with with hotly tipped former Thirdstory and Refs’ member Rich Saunders, also known for his long-time collaboration with Chance The Rapper. The EP received multiple spins by Elton John on his Rocket Hour radio show, whilst other radio plays came from BBC R1's The Chillest Show and Power Down Playlist. Press supporters across the EP included American Songwriter, Clash, Ones To Watch, Notion, Wonderland, Flaunt and Early Rising.

Records released, remixed, produced and/or co-written by MTJ have accumulated over 500 million streams to date.

'When Christmas Comes Again' by GRENTPEREZ

'Feature Me' by FLO

'The Lives They Left' EP by FLORES

'Proud of Me' by MAHALIA FT. LITTLE SIMZ

'I WISH I MISSED MY EX' by MAHALIA

'Hide Out' by MAHALIA

'You Comfort Me' by JAMES VICKERY & EARTHGANG 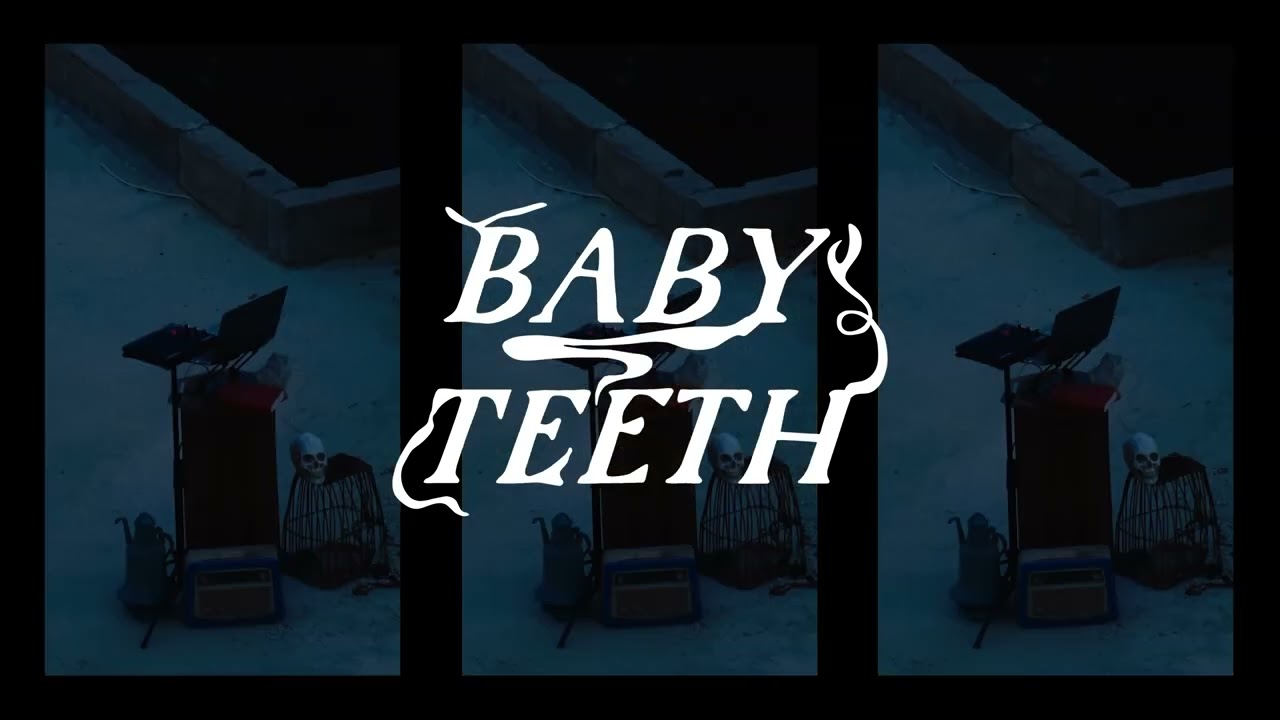 Maths Time Joy co-writes and produces "Feature Me" by Flo