In April 2022, Billboard announced Linden as the first ever signing to the newly established publishing joint venture between Louis Bell and Electric Feel "Electric Bell".

Linden co-wrote and produced 'Woman' and 'Alone' by Doja Cat which were included on her 2021 album 'Planet Her'. 'Woman' has since become Doja Cat's #1 record on Spotify with in excess of 850 million streams and reaching #1 on the US Top 40 radio chart for two consecutive weeks and peaking at #7 on the Billboard Hot 100. 'Planet Her' was nominated for two Grammy's at the 2022 awards, including Album of the Year and Best Pop Vocal album. It has since achieved 2x Platinum status in the US.

In 2018, Linden released a 16-track beat-tape entitled 'So I Don't Forget, Vol.1 ', exhibiting his boundary-pushing production skills and sound design with all tracks produced, mixed and mastered and artwork by himself. With over 300,000 downloads of his sample packs on Splice.com, Linden’s name and signature sounds have become synonymous with producers globally.

FARR, the band formed between Linden and Romeo Testa in 2017, showcases Linden's ability to seamlessly weave electronic, soul and indie influences into a cohesive project. FARR's releases to date have notched up over 50 million streams, #1’s on Hype Machine and plays across Beats 1, BBC Radio 1 and 1Xtra. In 2019, the band supported Australian heavyweight Hayden James on his world tour and and started off their 2020 with the release of their debut album 'Weightless' and a European tour supporting Kelis which was sadly cut short by the global pandemic.

As an engineer, Linden’s credits include The Prodigy’s 2018 #1 album No Tourists.

'Feed Them' by Kelis ROLE: Producer 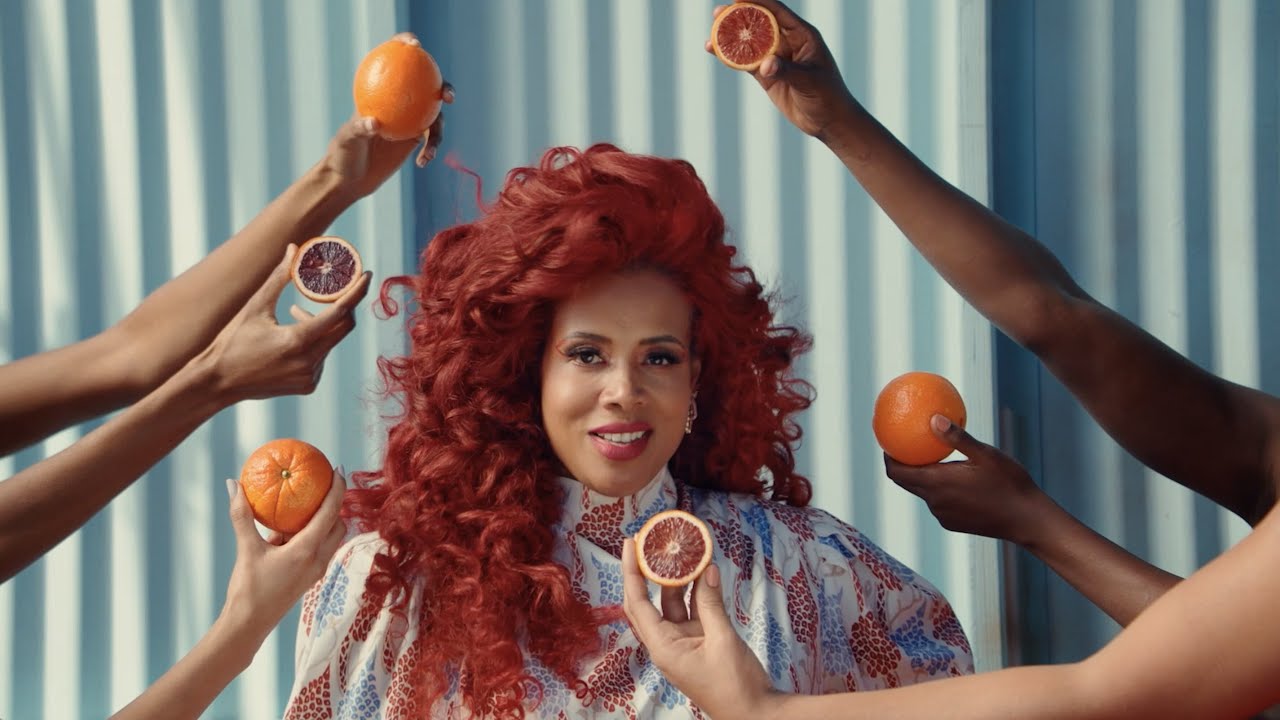