Music lulls us into a meditative state. It allows us to relax, reflect, and, ultimately, recharge. Sydney-born independent singer, songwriter, artist and producer grentperez unlocks this place—whether in the studio, on stage, or under the watchful eye of the computer camera in his childhood bedroom where he records most of his music. His handcrafted DIY pop instantly soothes on a series of releases that have helped endear grent to rapidly growing audiences at home in Australia as well as further afield in North America, South East Asia and Europe.

Growing up as the youngest of three kids in a Filipino family, grent immersed himself in music during his childhood. He listened to The Eagles, The Beatles, and Queen with his dad before moving on to the likes of Musiq Soulchild. In 2013, at just 12 years old he posted his first video to his YouTube channel.

Generating over 15 million YouTube video views in 2020, the newly found YouTube fame spurred grent on to experiment with releasing some of his own self-written and recorded music on streaming platforms. By the end of the year he’d hit over 1 million streams and 15k followers on Spotify and those numbers have exploded to over 130k followers on Spotify and over 1.7 million monthly listeners since releasing his debut EP 'Conversations With The Moon' in February 2022.

Having written his own songs and poetry throughout his teenage years, grentperez admits “on days where I don’t feel good, I’ll pick up a guitar, and it just makes me feel better. I heavily believe in everything I sing." "When you listen to me, I want you to feel relaxed,” he adds.

Now fully focused on perfecting his own “laidback chill sound with a lot of soul,” grentperez has been working hard  to bring his live show to audiences across Australia, selling out his debut headline shows in Sydney, Melbourne and Brisbane in May 2022 with his first shows abroad set to take place later this year.

'Conversations With The Moon' EP by GRENTPEREZ ROLES: Artist • Writer

'Why I Love You' by GRENTPEREZ ROLES: Artist • Writer

'Absence of You' by GRENTPEREZ ROLES: Artist • Writer

'My Heart It Beats for You' by GRENTPEREZ ROLES: Artist • Writer 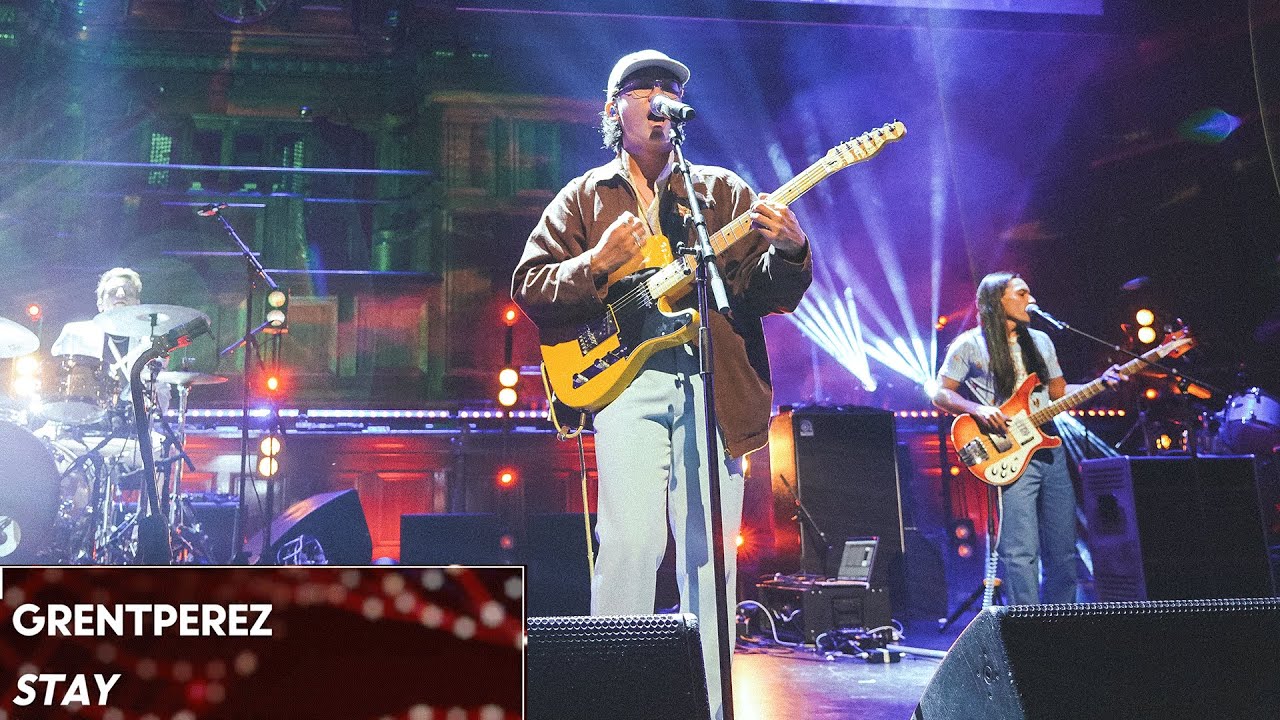 grentperez joins Sound.xyz and sells out his first NFT